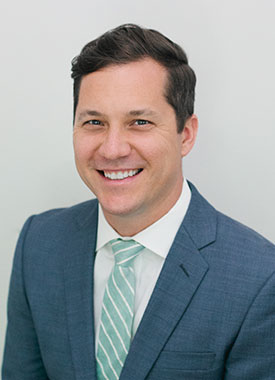 Creighton has devoted 15 years of his career in development, investment and acquisition roles for a variety of real estate projects through the Southeast. He has developed residential and mixed-use communities for Crescent Communities, Hines, and Flywheel. Successfully managing planning, entitlements and development opportunities for 5,000 multifamily units and 10,500 residential lots.

In early 2020 Creighton founded EverGreen Living in partnership with a regional home builder to meet the needs of modern renters. Over the course of two years Creighton has assembled over 2,000 lots for build for rent communities.

Creighton holds a Bachelor’s of Business Administration in Accounting from Ohio University and a Master’s in Real Estate Development from Auburn University. 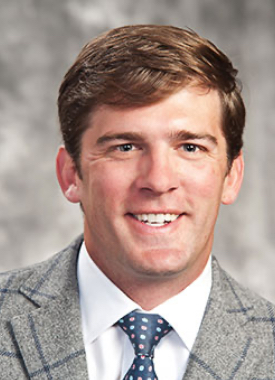 Prior to founding Collett Capital, Tyler joined the Charlotte office of Collett in 2005 as a Property Manager. In 2007 he became a Broker, and focused on leasing Collett developed projects.

In 2011 Tyler switched over to the development side of the business. From 2011-2015 he and his partners tied up the land, worked on the entitlements, arranged financing and negotiated tenant leases or sales contracts, for 2.2 million square feet of shopping centers in the southeast, southwest and midwest. It was during this period of his career that Tyler cultivated relationships with tenants like Harris Teeter, Food Lion, Publix, Ross, Marshalls, Old Navy, Target, Kohl’s, Lowe’s, Home Depot, Dollar Tree, Five Below, Ulta, Dick’s Sporting Goods, Academy and many others.

In 2015 Tyler founded Collett Capital, LLC, and has subsequently, along with his partners, invested in over $475+ million worth of properties in the southeast, southwest and midwest. 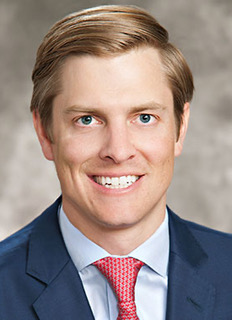 Prior to joining Collett Capital he worked for Goldman Sachs in New York in the Real Estate Principal Investment Area (REPIA), the firm’s flagship real estate private equity investing business, where he was responsible for all aspects of the investment process.

During his career, Joe has directed the investment of more than $1.5 billion in a wide variety of commercial real estate opportunities across the United States with a primary focus on the residential, retail and office sectors. 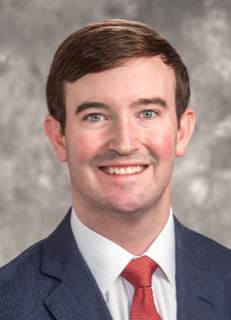 Mason joined Collett Capital in 2021 and focuses on investment execution and successful implementation of strategic business plans for the Collett Capital Portfolio. Prior to joining Collett Capital, Mason held the role of Vice President for Crow Holdings Capital in Dallas where he worked in the Retail Fund group and was responsible for acquisitions and asset management of retail assets throughout the United States.

Prior to returning to business school and subsequently joining Crow Holdings Capital, Mason worked as an Assistant Vice President with Walker & Dunlop underwriting multifamily debt and was based out of Nashville and Washington, D.C over the course of his tenure. 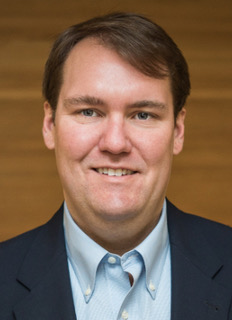 DuBose joined Collett Capital in 2020 and leads Collett Capital’s multifamily investment strategy.  Prior to joining Collett Capital, DuBose held the role of Vice President of Capital Markets for Crescent Communities.
While at Crescent Communities, DuBose led and participated in the capitalization and disposition of over $4.7 billion in complex real estate investments totaling over 16,000 multifamily units and 2 million square feet of commercial and retail space across the Southeast and Southwest.

Prior to joining Crescent Communities, DuBose worked for Lincoln Property Company as well as CarrWorkplaces in Washington, D.C. Before entering real estate, DuBose served on Capitol Hill as a Congressional aid to two Members of Congress.